Pilou Asbæk, Denmark, was a student at the European Film College from 2002-2003, and in the summer 2008 he graduated from The Danish National School of Performance Arts. That same year, he was casted for one of the lead roles in the Danish drama 'Worlds Apart'.

In 2010 he had his first major breakthrough with his role in the prison drama 'R' by another former EFC student, Michael Noer. In 2011 he was elected as a Shooting Star at the Berlin Film Festival, and his career quickly took speed after that. Today he is one of Denmark's most acclaimed actors, and he has starred in several Hollywood productions, including 'The Whistleblower', 'Lucy' and recently the HBO series 'Game of Thrones'. Pilou Asbæk also played the main character in the Danish drama 'A War', which was nominated for an Oscar in 2016.

Pilou Asbæk says about his stay at the European Film College:

“Like 99% of my fellow students in 2002 I wanted to be a director. But when I came over here I had to pick my first course, and I chose acting, because I thought that was easy and I could figure that one out easily. I ended up spending the rest of my time at the school acting on other students’ films, and it was actually at the EFC where I figured out that this was what I wanted to spend the rest of my life with.” 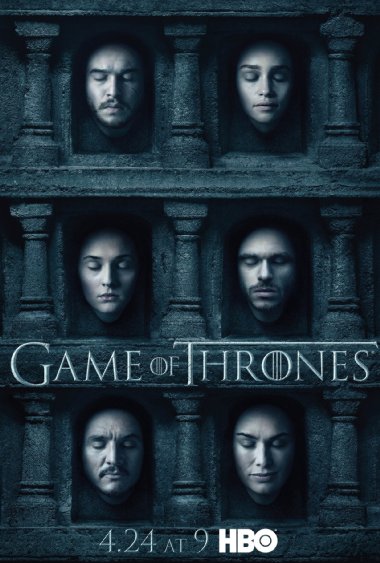 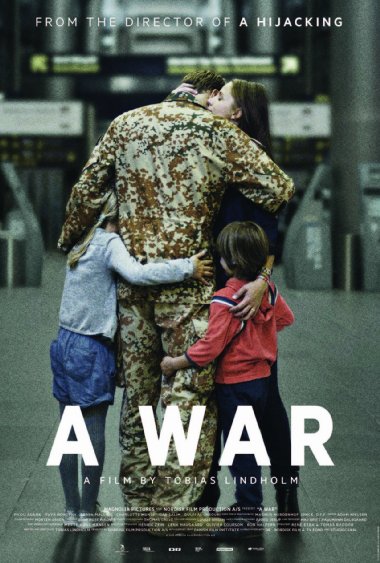 “It was actually at the EFC where I figured out that this was what I wanted to spend the rest of my life with.”