Joachim Trier, Norway, was a student at EFC in 1995-1996. After that he attended the National Film and Television School in London (NFTS), from where he graduated as a director in 2000. His debut feature film, Reprise, won numerous awards, including the Discovery Award at the Toronto Film Festival, and it launched his journey towards becoming one of the most acclaimed directors in Europe.

Joachim Trier is is one of EFC's most acclaimed former students, and he visits the school from time to time. Trier recently directed the film Thelma, which won for Best Film at the Melinka Queer Film Award at FEST in Portugal as well as receiving nominations at several other film festivals.

Trier also co-wrote and directed the film Louder Than Bombs, which was selected for the main competition in Cannes in 2015. He always works closely with another EFC alumni, editor Olivier Bugge Coutté, who edits all Trier's feature films. The two of them met during their stay at the European Film College.

Joachim Trier says about his stay at the European Film College during a visit a few years back:

'European Film College was very important for my development. I knew that I wanted to be a film director, actually. I was one of the few that kind of knew that even before I came here. But I really didn’t have a clue about the work process, of how I wanted to work, and I needed to meet collaborators. I learned to do all kinds of different things, and at the same time I also met people that I still work with, like Olivier Bugge Coutté, who’s the editor of all my feature films. And even though it’s been 20 years…when I’m back here, I kind of fall into the groove of things, hanging out with the students, just like back in the days.

It’s also nice, because it’s a mixed course with so many different people and ambitions. And another great thing about this school is that there is this such an openness to explore. You don’t have to decide right now, you can try yourself out, while you’re here. I think that’s a really good thing.' 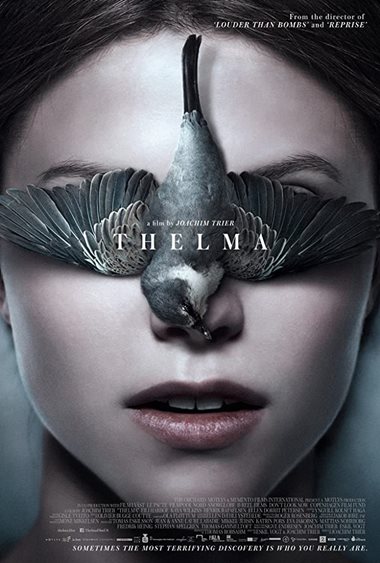 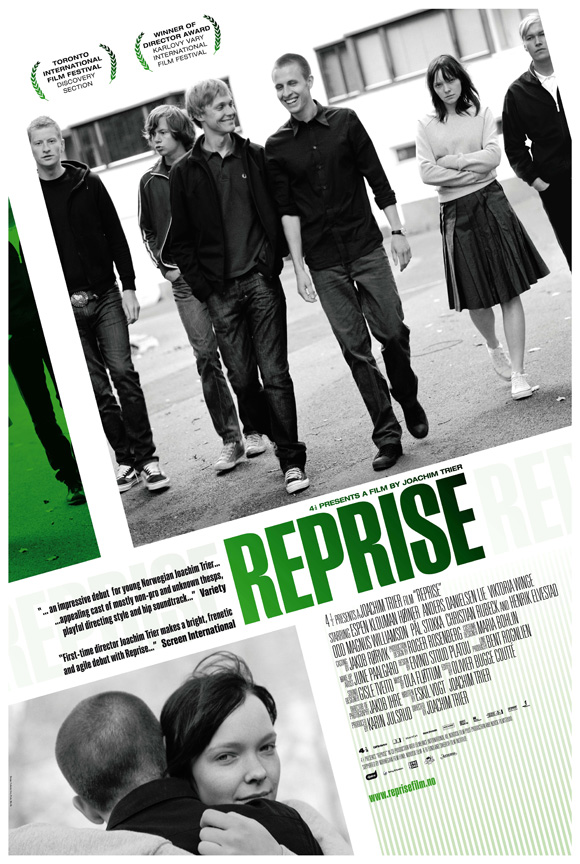 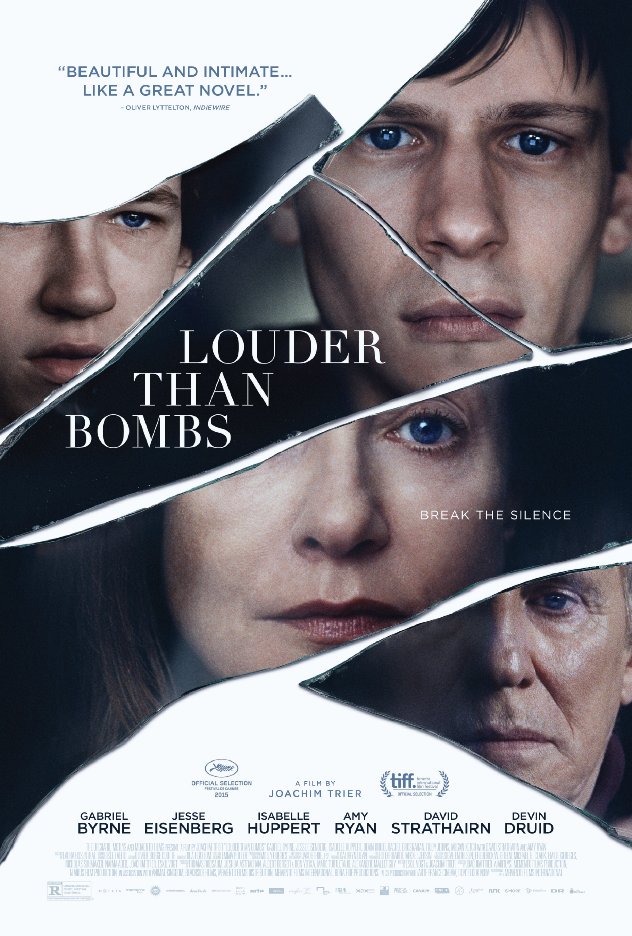 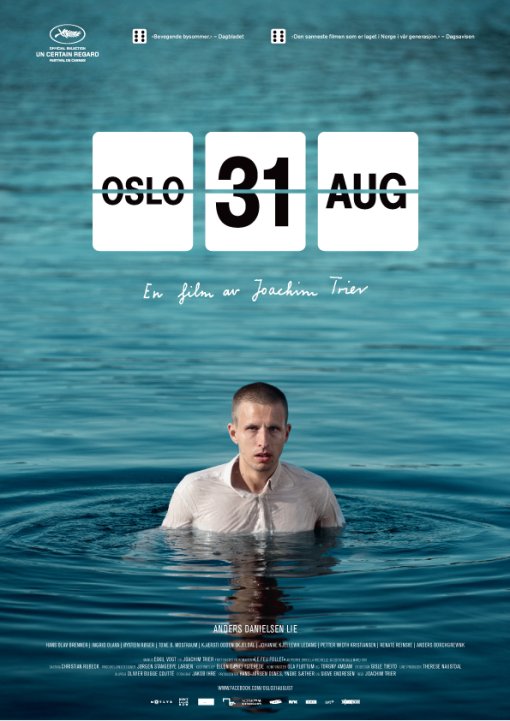 “There is such an openness to explore.”