Charlotte Bruus, Denmark, was a student at EFC from 1997-1998. After EFC, she attended the National Film and Television School in London (NFTS), where she graduated as a cinematographer in 2004.


Shortly after graduating the NFTS, Charlotte was discovered by the Danish director Thomas Vinterberg, who decided to use her as Director of Photography on his film 'Submarino'. From there, Charlotte's career quickly gathered speed as she became Vinterberg's preferred cinematographer and filmed his next two features, 'The Hunt' and 'Far From the Madding Crowd'.

In 2015, Charlotte was headhunted by Spielberg's Dreamworks as Director of Photography on 'The Girl on the Train', which premiered in 2017.


Charlotte has won several awards, including the Vulcain Prize for the Technical Artist in Cannes (for 'The Hunt').

Charlotte Bruus says about her stay at the European Film College:

'European FIlm College is a great launch-pad and a chance to get a show reel to prove to yourself and others that you should move on and work in the professional industry. It also allows you to meet people who are in the same boat as you, and who you can go out and make films with afterwards. And I don't know anywhere else, where you get the chance to direct, to edit, to do sound design, to do cinematography - all under the same roof. And choose which field you want to explore more.' 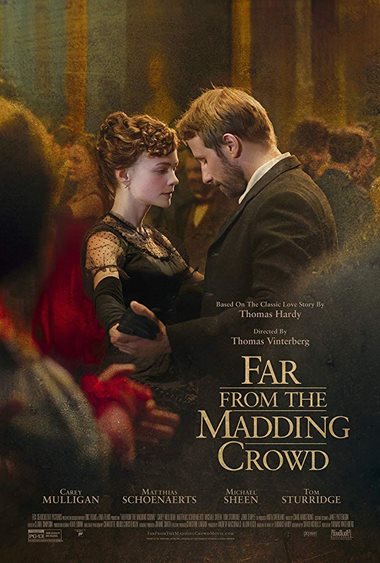 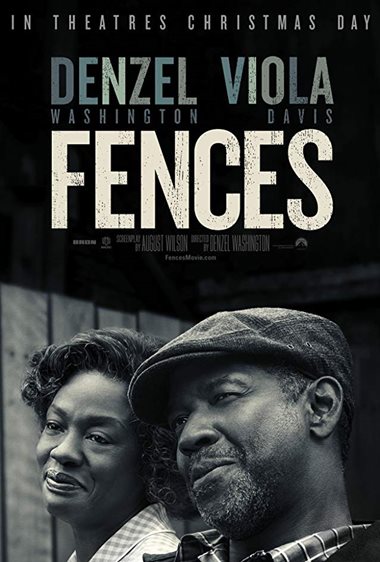 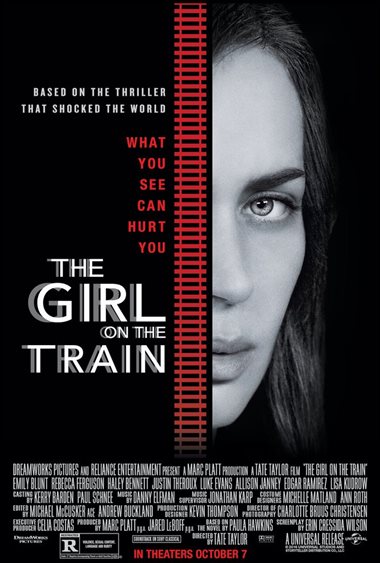 “I don't know anywhere else, where you get to direct, edit, do sound, do cinematography - all under the same roof.”