Andrés Longares, Spain, was a student at the European Film College from 2000-2001. After that he went to the Film School in Cuba for a postgraduate course in Executive Production and was granted the Nipkow Fellowship in Berlin in 2002.


Andrés Longares also went to Business School in Madrid and earned a MA in Screenwriting from the University of Barcelona.

He joined the Sony Pictures Entertainment production office in Madrid for two years before starting up a postproduction company in 2005. In 2008 he joined CEPA Audiovisual in Buenos Aires.

Longares has been producing feature films and documentaries in Argentina and co-producing projects within Latin America (Brazil, Peru, Ecuador, Colombia, Venezuela and Chile).

Andres Longares says about his stay at the European Film College:

'It is funny how memory works. I have almost no memories of me being in class at any time. But I do remember myself shooting, editing, writing nonstop. By the way, I also remember me cleaning Store Bjørn (Big Bear, the school's cinema) endlessly. Lots of work, not much sleep, and let’s face it, it was pretty cold, too! It was tremendous fun. EFC gives you this framework for trying out everything before you decide what to do. And in this process of self recognition you get to learn and care about the people around you. You don’t make friends, you find soulmates. Somehow no place left a mark on me like Ebeltoft did. Because learning how to make films was not the central part of it. It was more about coping with the idea that if films is what you want to do, the toll to pay is devoting your strength, your sleep, your everything into it. You don’t learn as much about making films as you learn about living with such commitment. I always joke with the idea that the EFC is not a place. It is something you find in Ebeltoft that all that time was already in you.' 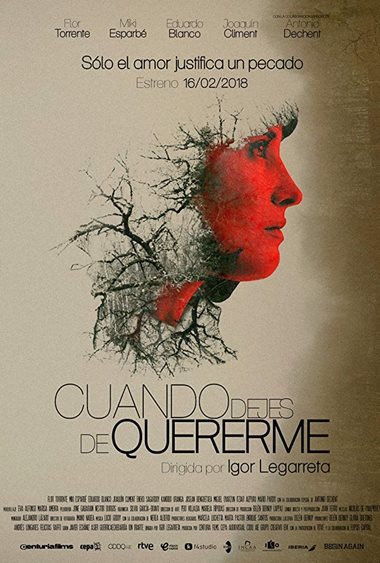 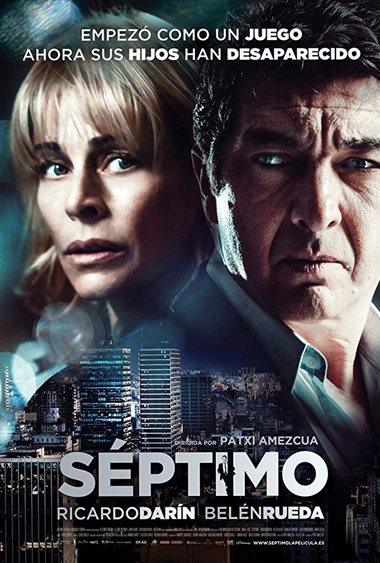 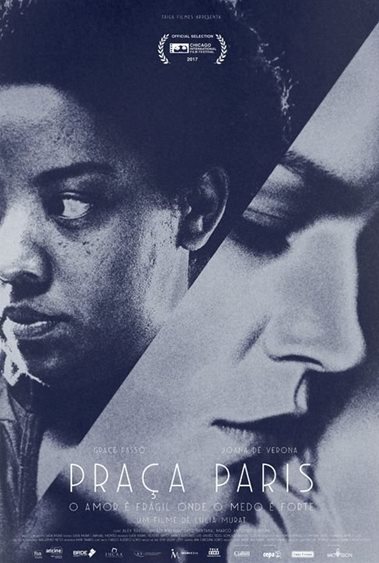 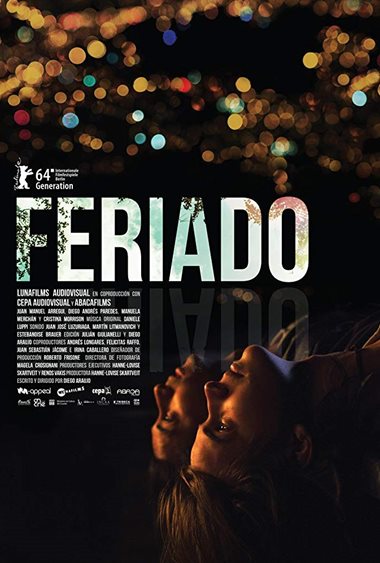 “You don’t make friends, you find soulmates. Somehow no place left a mark on me like EFC did.”